At the heart of our success is a team of special people. Get to know them here.

For three generations, Nicklas Financial has been empowering financial freedom. Our team simplifies the complex world of financial services, giving our clients more time to enjoy life and focus on things that matter to them.

Best of Both Worlds

Located in the heart of Missouri, clients who choose Nicklas benefit from the knowledge and expertise of a company that has been around for over 40 years. Couple that with the attention you would expect from a local, family-run business and you can see why we have developed so many enduring relationships. 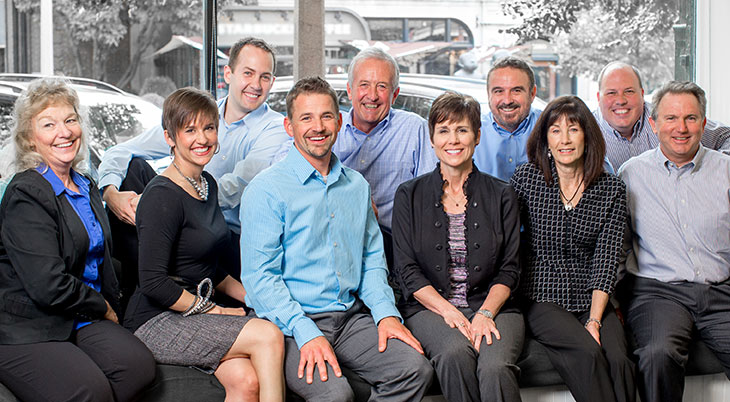 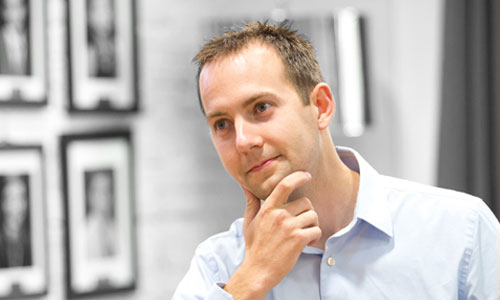 Aaron is an Independent Financial Advisor with LPL Financial. He has 15 years of experience in the financial industry and prides himself on being able to help his clients make sense of the world’s marketplaces and pursue their goals.

Possessing an eclectic mix of interests and hobbies, Aaron is experienced with alternative investments and says his life is fueled by adrenaline and sushi. 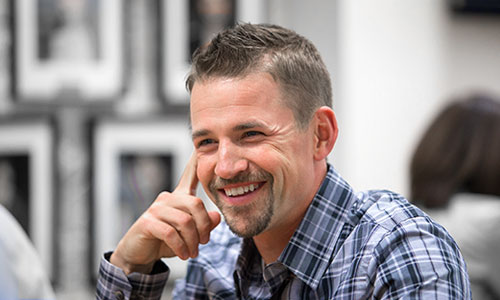 Brandon has been working in the family business since 2000—a time span he refers to as “the best years of his life.” He specializes in retirement planning and is passionate about simplifying the process.

A fan of craft beer, Brandon hopes to plan a road trip to different craft breweries around the country. He also enjoys experimenting with DIY projects like construction, woodworking and gardening. 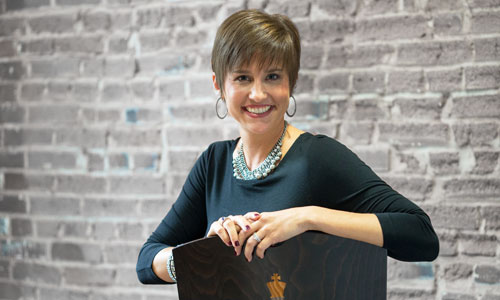 Brie has been an official employee of Nicklas since 2005, but has been around the family business her entire life. She holds licenses in Life, Accident and Health Insurance and is a Notary Public for the State of Missouri.

From running 10K’s to slalom water skiing, Brie loves being active and outdoors. She’ll probably be the first person to greet you with a smile at the office—her father says she’s never met a stranger and wears a “welcome” sign around her neck. 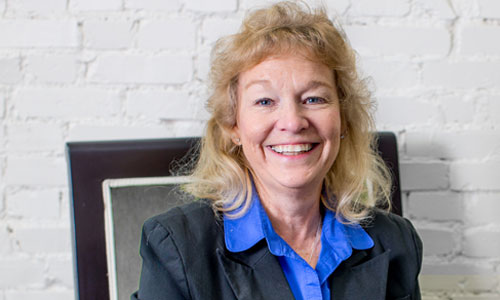 When you meet her, be sure to ask about her other job farming Miscanthus Giganteus (11-12 foot tall biomass grass used for ethanol gas).

Jerry, LPL Financial Advisor and Certified Financial Planner (CFP) has worked in the industry since 1983. He started his career with Nicklas in 1989.

Jerry’s attributes his life and his career at Nicklas to a Ping-Pong game in college, where he met the man who eventually offered him his first post-grad job. He says the most important move he has made was taking that first job and then moving to Jefferson City. 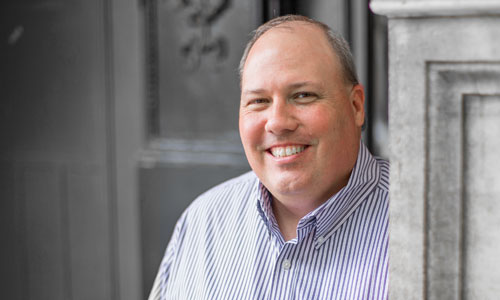 As the operations manager for Nicklas, John keeps everything running on track. With more than 20 years experience, John is the man to talk to about individual producer services.

John credits his move to Jefferson City to work at Nicklas as the catalyst for his professional growth. The move also allowed him to be in close proximity to his favorite team, the Missouri Tigers. 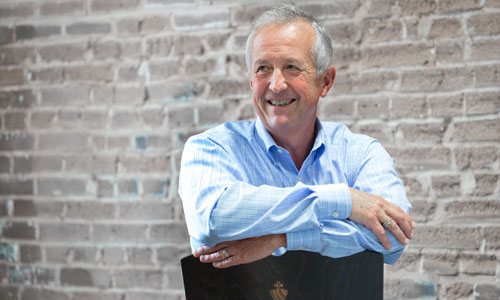 As indicated by his last name, Kenneth Nicklas is “in the family.” He began working for Nicklas in 1978 and as President, has carried on the family legacy—growing, expanding and recruiting the next Nicklas generation.

Ken has been in the industry for more than three decades and is most proud of the work he’s done helping clients design the life they want and accomplish meaningful outcomes.

A true believer in finding a work/life balance, Kenny says, “people who say they’d rather work than play have never really played.”